After the bombing of Darwin in 1942, there was a real fear that Mount Isa with its rich mineral resources would be next. Given that Darwin Hospital was also bombed, there was also genuine concern for Mount Isa Hospital. This prompted a discussion between the then regional District Hospital Director and Superintendent of the mines. Their idea for an Underground Hospital quickly became a reality, carved into the hills near the base of the regional hospital.

Over a period of 15 weeks, miners drilled, blasted and mucked out a series of four timbered tunnels into the side of the hill. Three run parallel to each other and the fourth intersects them, creating a capital E shape. These determined miners volunteered another four hours of gruelling labour after working eight hour shifts in the mine. The completed hospital included separate male, female and children’s wards plus a surgical theatre, delivery room and dedicated maternity ward –  all fully stocked with linen and medical equipment.

Thankfully, the anticipated air raid never happened.  The Japanese forces retreated and the air raid drills ceased. In the months that followed, the shelter became a temporary dormitory for nurses, a store room for hospital equipment before eventually closing in the 1960s.

As World War II inched closer to Australia, miners in Mount Isa volunteered their sweat and toil to dig and fit out Australia’s first — and only — underground hospital. 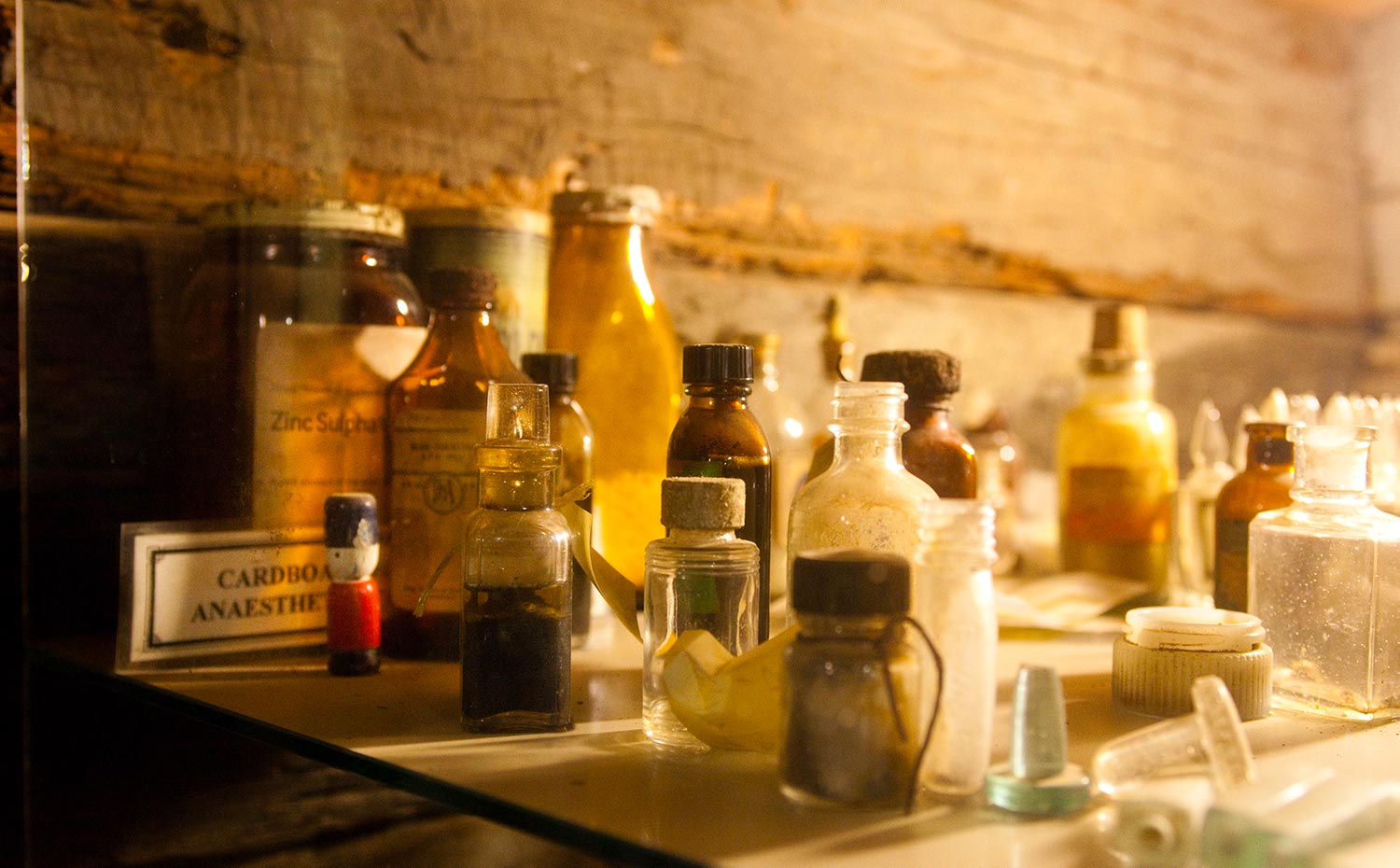 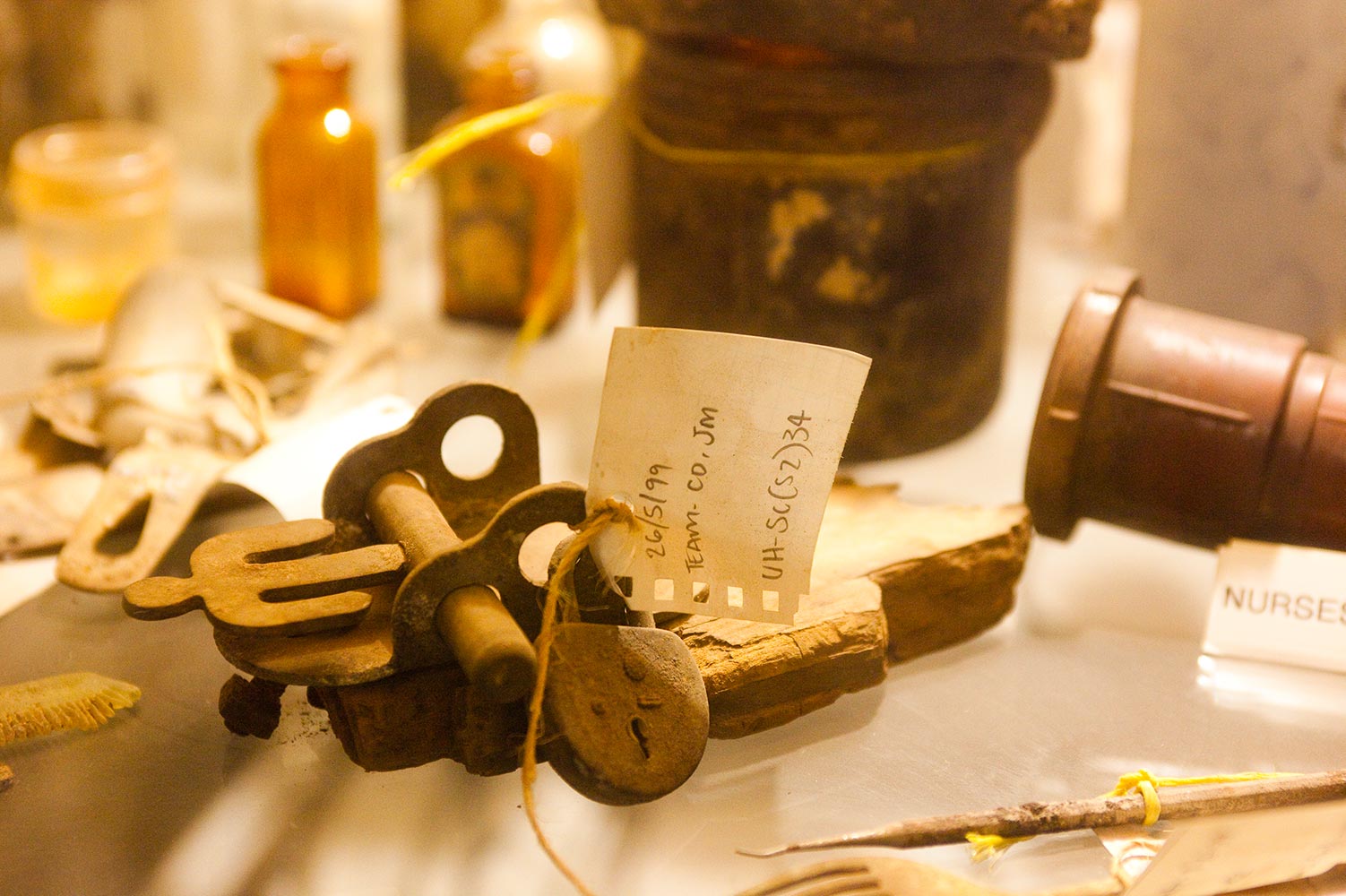 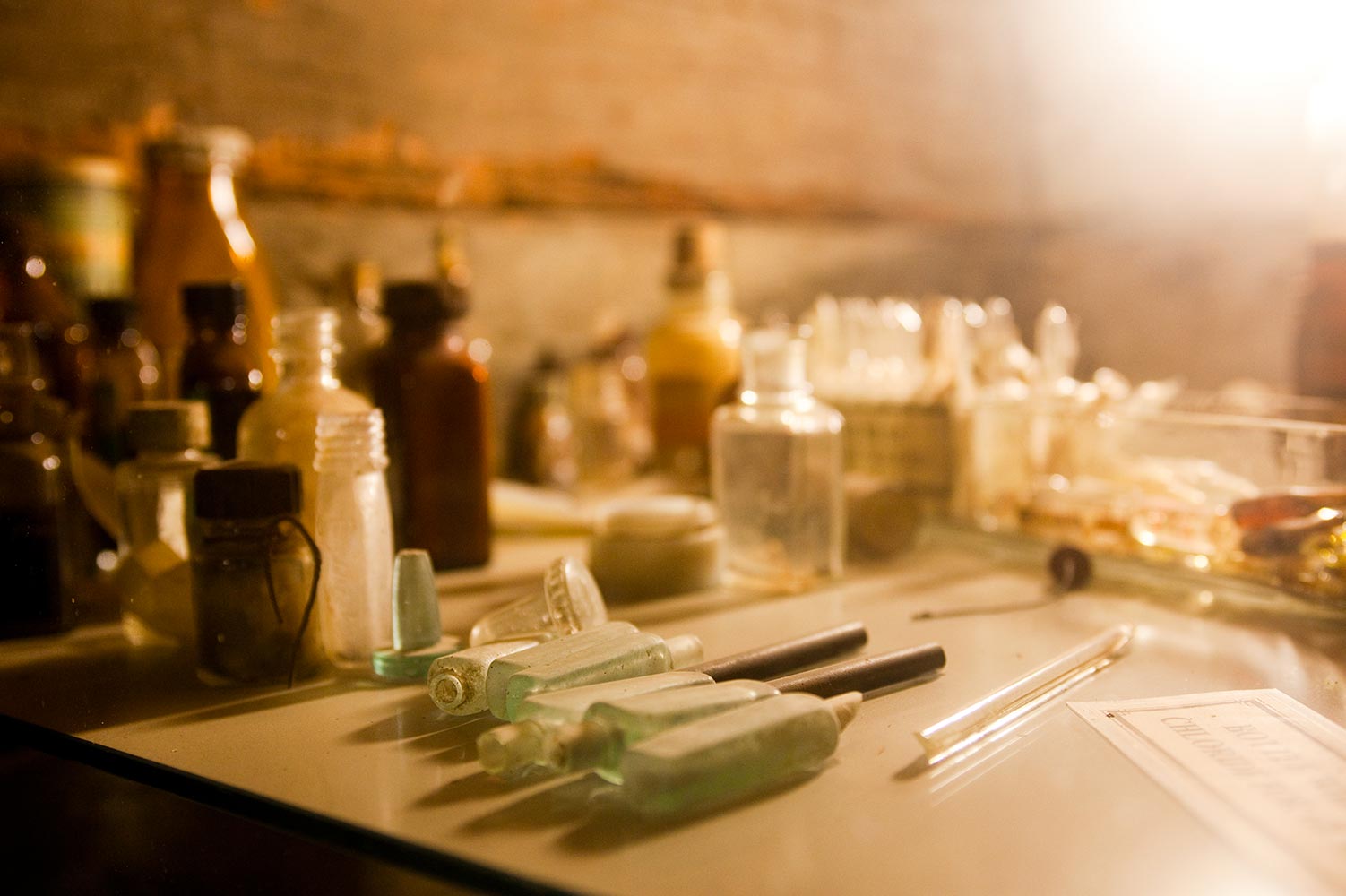 ‘There was power connected but if that failed we had a Primus stove and hurricane lanterns on the ground. In front were cans which could be put over the Primus to use as a steriliser.’
‘The nurses used to use it to sleep in after night duty as they said it was cool and quiet.  I never tried it as it smelt too earthy for me.’
‘I’m glad we never had to use it. It was a long haul from the hospital to the shelter as we found out when we had Air Raid practices.’ 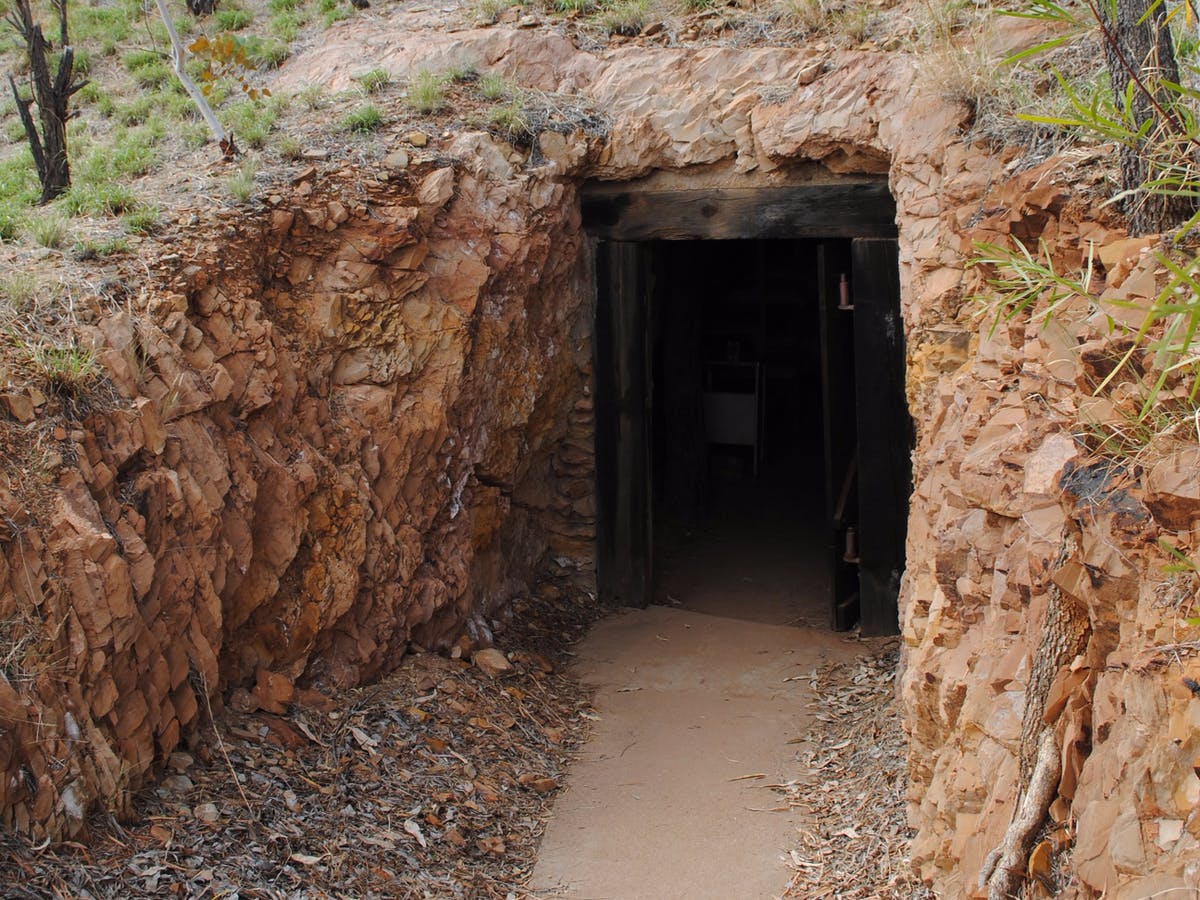