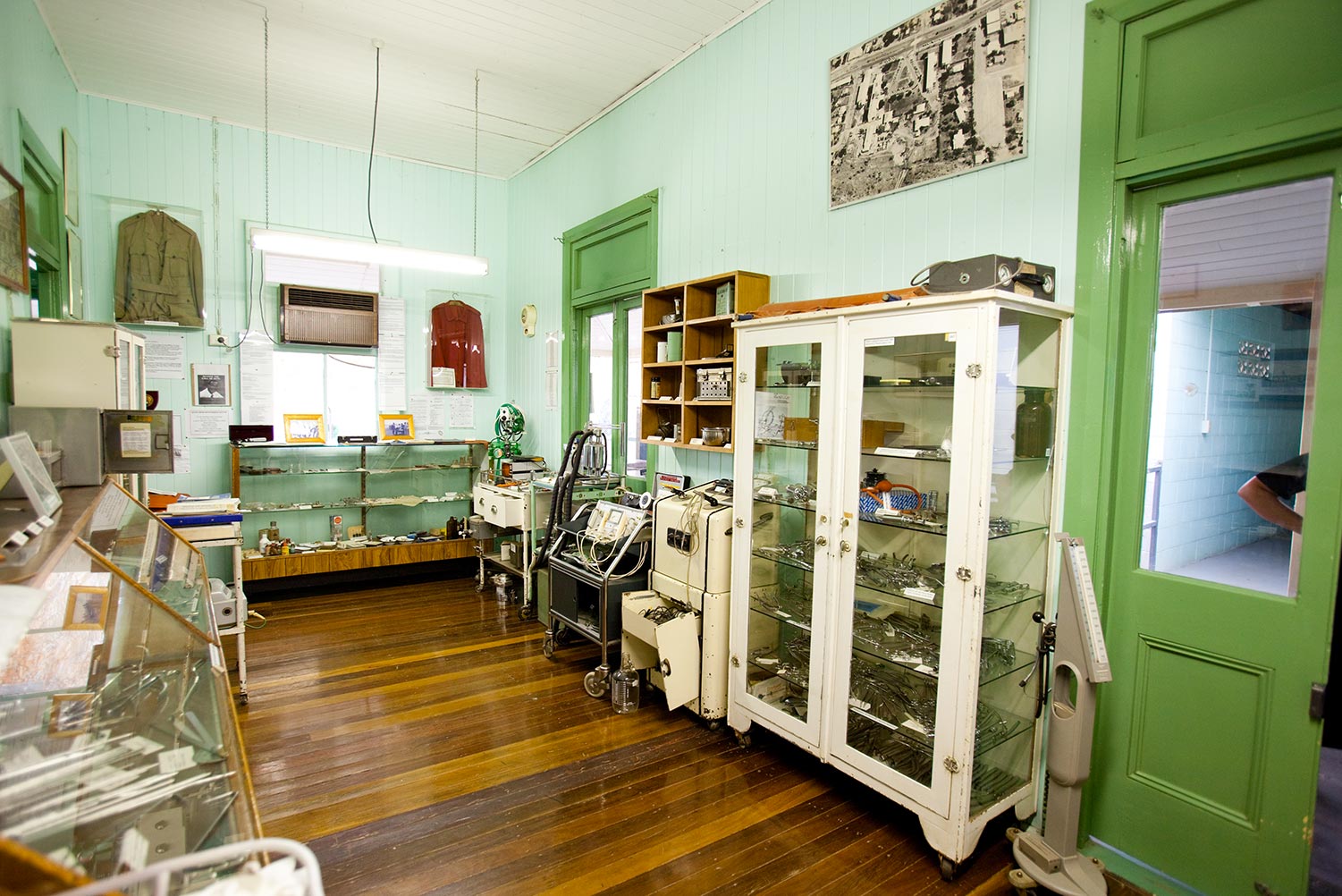 The building currently housing the Beth Anderson Museum has a story of its own. It began life as a hospital in Kuridala, a heritage-listed abandoned mining town in the Cloncurry Shire.  Mining operations commenced in the 1880s and closed in the 1920s following the collapse of world copper prices. In its heyday Kuridala housed a population of 1500 people, six hotels, an ice works, printery, several stores, a hospital and a primary school.

The Kuridala Hospital was purchased by the Mount Isa Hospital Committee for £400 for removal to the Mount Isa Hospital Reserve in July 1931. It was dismantled  and transported to Mount Isa. The roof was removed board by board, walls and partitions removed in sections and the floor cut into three sections. It was then carted to Selwyn railway siding and railed to Mount Isa. Labourers made five trips to and from the two towns, each trip 12 hours return. The building served as the hospital in Mount Isa for many years.

Today, visitors to the Beth Anderson Museum can view an impressive collection of antique medical equipment, rare historical items and colourful stories that offer a glimpse into Mount Isa’s earlier years. You can access the Underground Hospital from the museum. Entry is via the southern entrance, and exit from the central entrance. 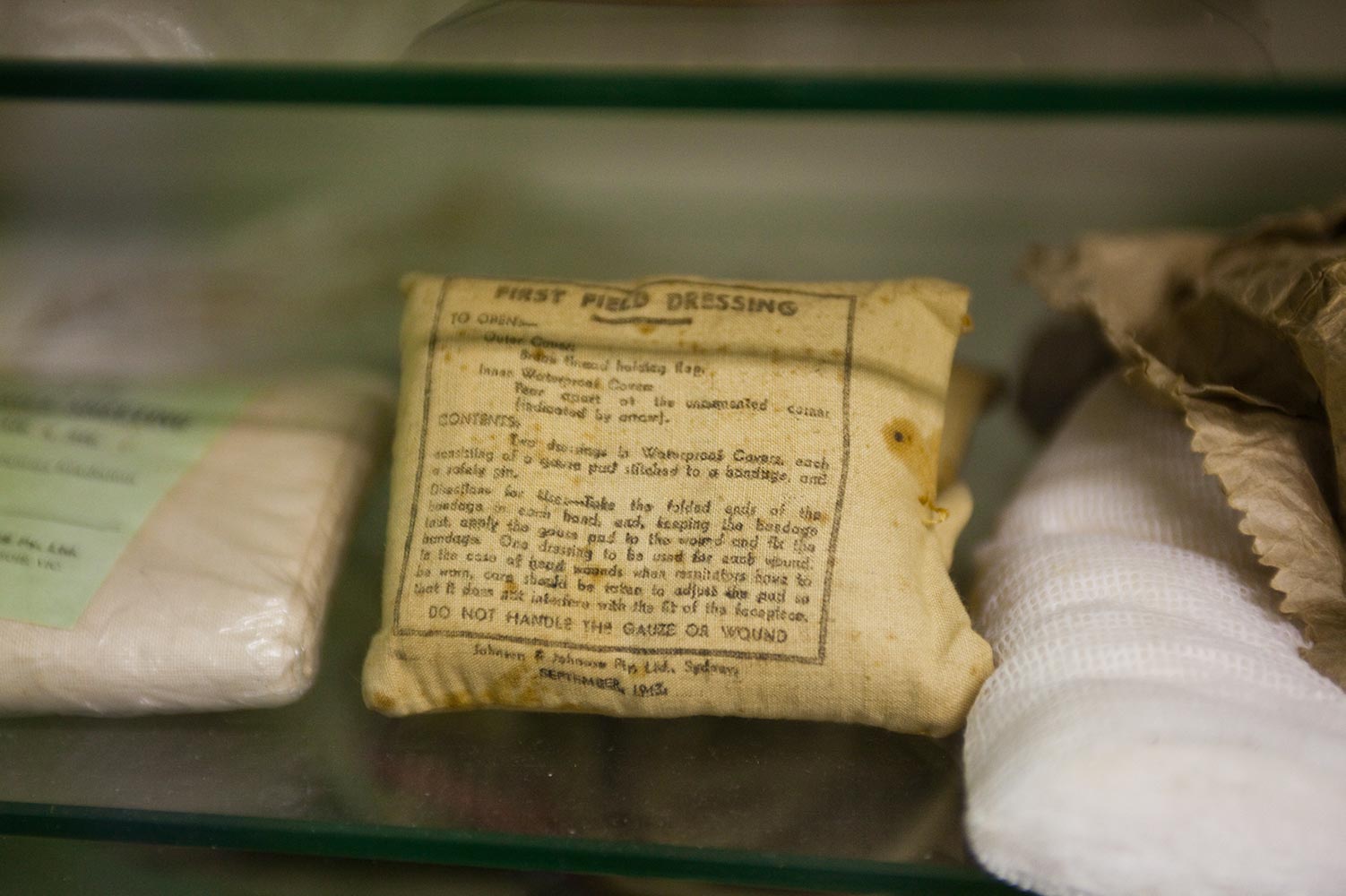 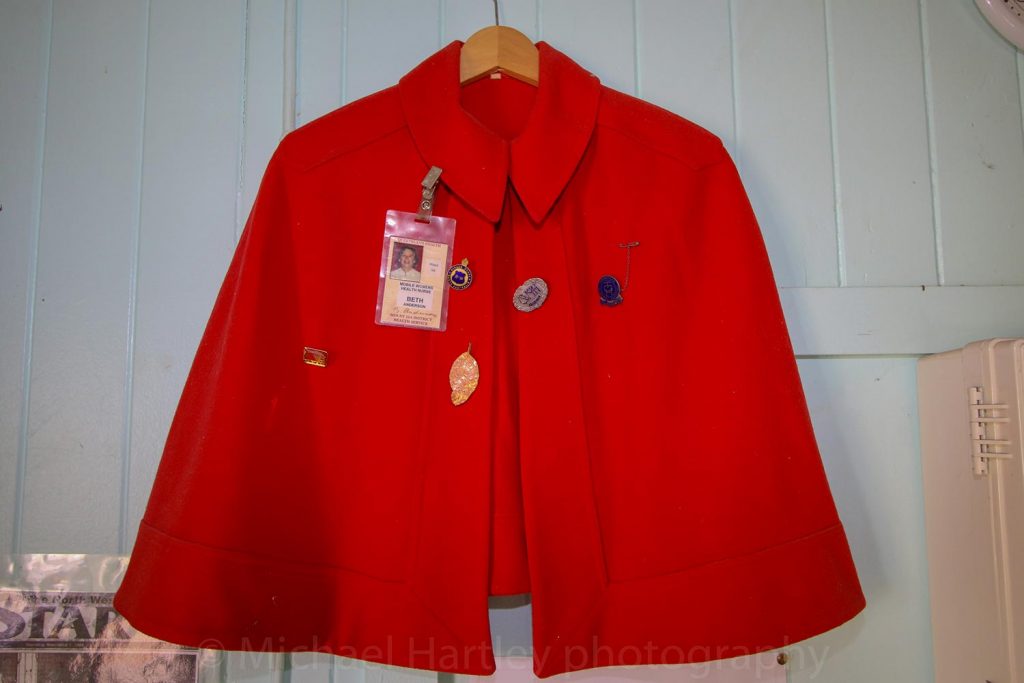